The board of directors of the Japan Wrestling Federation met on March 4 in Tokyo to finalize the teams for the Asian Championships, to be held April 19-24 in Ulaanbaatar, Mongolia, and the wrestling competition at the Asian Games, slated for Sept. 21-24 at Hangzhou, China. The members for the Asian Games will be officially decided upon approval by the Japan Olympic Committee. 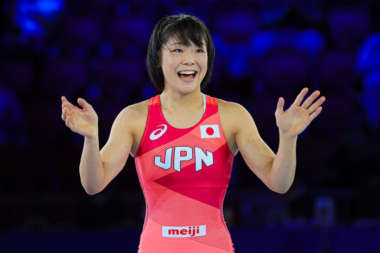 Teenaged world champion Akari FUJINAMI is entered in both the Asian Championships and Asian Games at women’s 53kg.

For the Asian Championships, the winners at last December’s All-Japan Championships earned automatic selection. But in some cases, the wrestler opted to drop out, and was replaced by the second- or third-place finisher in their weight class.

The All-Japan champions also earned places at the Asian Games, which will only have competition in the six Olympic weight classes in each style. Unfortunately, the tournament falls just days after the World Championships, making it impossible for wrestlers to enter both. As such, three wrestlers (one in each style) gave up their berths in the Asian Games to remain in the selection process for the World Championships. In those two weight classes, the second-place finishers were recommended.

The team for the World Championships, to be held Sept. 10-18 in Belgrade, Serbia, will be decided following the All-Japan Invitational Championships in June.

The team members for the two continental tournaments are as follows: 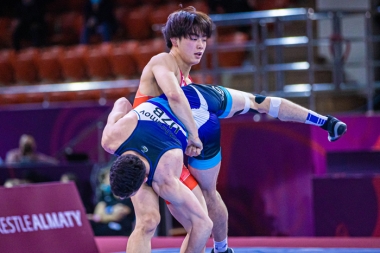 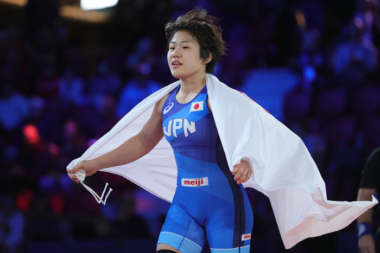 Remina YOSHIMOTO will aim to add the Asian gold to her world title at 50kg. 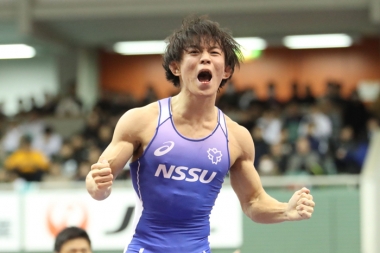 Rei HIGUCHI, the 57kg silver medalist at the 2016 Rio Olympics, will compete at 61kg at the Asian Championships. 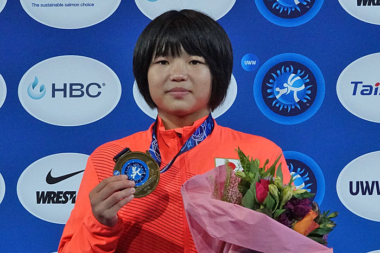 Tsugumi SAKURAI, the reigning world champion at 55kg, has moved up to 57kg and is entered at both continental tournaments.

Together with the appointment last year of Hideaki TOMIYAMA as the new president of the Japan Wrestling Federation, Nobuo FUJISAWA was named as the new managing director after serving as a vice-president. Fujisawa is involved in the management of the federation in conjunction with Tomiyama. 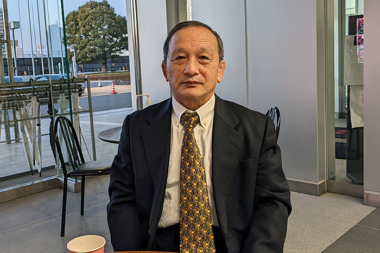 Q: Because of a surge in coronavirus infections, the federation has not been able to do all that it has wanted to in terms of performance enhancement since the start of the new year, has it?

A: [As it is the first time for any of us to encounter a pandemic], it is a situation in which the nation’s leaders are not always going to hit the mark 100 percent in making decisions. Even so, based on the government’s policies, if self-restraint is needed, then we cannot do anything but exercise self-restraint. We can’t just continue activities on our own

Q: Are you worried from the perspective of performance enhancement?

A: Of course I’m concerned. I am still the head coach at Daito Bunka University, but I have been told by the university to refrain from external activities, and there are restrictions on our wrestlers practicing with other teams and wrestlers from other universities coming to ours. Some clubs have had members test positive. I think the other other universities and the Japan federation look at in the same way. We’re in a situation in which it is not so easy to practice with athletes from other teams.

Q: Overseas, many top wrestlers have been entering international tournaments. Is there is a possibility that Japan’s wrestlers will start to feel impatient?

A: I’m sure they will start feeling that way. If they can participate in a tournament, I want go all in. I want to have as many domestic tournaments as possible, and think from the perspective that the tournaments will be held and work from there. 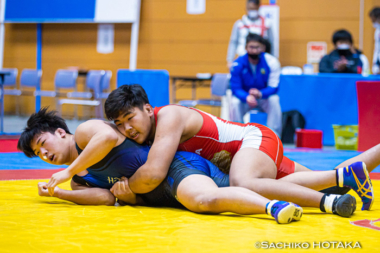 The national high school invitational championships were held on March 27-29 in the city of Niigata, making the freestyle event the first national-level tournament of the year.

Individually, NSSU Kashiwa’s Nambardagva BATBAYAR of Mongolia won his second straight title at 125kg, winning four of his five matches by fall or technical fall and not surrendering a point.